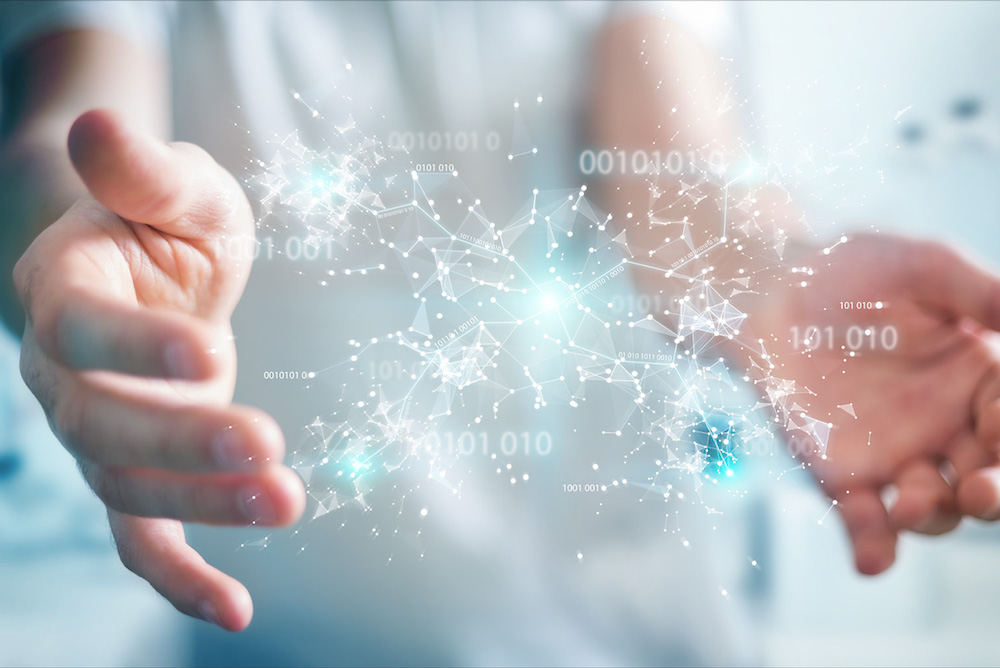 Thank you! Your submission has been received!
Oops! Something went wrong while submitting the form.

Linux containers are changing the way companies think about service development and deployment. Containers play a vital role in the modern data-centre, and Docker is leading the way. This course covers all the core features of Docker including: container creation and management, interacting with Docker hub, using Dockerfile to create and manage custom images, advanced Docker networking (how to safely expose container services to the world, and link containers), the use of Docker volumes to manage persistent data, and Docker Compose to build multi-container applications. Emphasis is placed on best practices and how to secure Docker installations and containers. The course culminates with comprehensive labs where students use Docker, Git, and a continuous integration server to automate the testing of containerised applications.

Many large companies are moving an increasing number of applications to run inside containers. Containers can provide a high level of security while also making maximal use of hardware allowing higher density than traditional VMs. Docker is a dominant force in Linux containers and the core building block for nearly all higher-level container management systems. This training will get sysadmins proficient with Docker so that they can immediately be productive as organizations continue to move applications onto containers.

Proficiency with the Linux CLI. A broad understanding of Linux system administration

This course covers all the core Docker concepts and is appropriate both for systems administrators who will need to install and manage Docker hosts, and developers who want to use Docker containers.

Running Commands in an Existing Container

Interacting with a Running Container

Configure a docker container to start at boot.

Getting Files into the Image